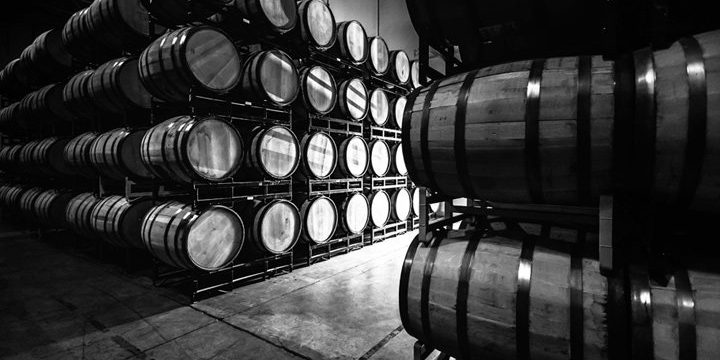 I’m originally from Ohio, home to many great bars and many more grateful drinkers. But if you asked me three years ago to name a bottle of booze made in the Buckeye State, I couldn’t. As much we Ohioans pride ourselves on our sense of community, our locavore culture doesn’t stretch as far and wide as it does in other states.

That’s changing. I recently spent a weekend in Cleveland touring the restaurant and bar scene. On cocktail menu after cocktail menu, I noticed the same two names popping up: Middle West Spirits and Watershed Distillery. They were mentioned in signature drinks and listed as sipping drams, and they weren’t from Kentucky, Japan or the Pacific Northwest. These were local spirits, from right here in Ohio, and everyone was drinking them.

Middle West and Watershed have a lot in common, as it happens. They’re both from Columbus and launched their businesses in the same year. And both distilleries had to overcome the biggest hurdle of all: the state of Ohio’s extremely draconian liquor laws.